I remember first meeting Debra Bowles and wanting to help her bring awareness to her cause. I initially didn't know what would be done but God gave me a vision that was spectacular, and what was birthed, was Find One Reason To Smile.

After a few weeks of brainstorming we launched a FORTS GoFund Me, raising 16k to benefit WCM. Our mission has been to allow people to share their stories to show others, especially victims, that they aren't alone.There comes a time that we must say yes to the call on our lives. So it wasn't difficult for us to step up and hit the play button to assist for those in need.

In scripture Luke 12:48 we stand firmly, "For unto whomsoever much is given, of him shall much be required."

After 3 years of working with WCM we decided that it was time to put our best foot forward. So in 2017 we purchased the first safe haven for women and children in the southern sector of Dallas Texas.

When Debra Nixon-Bowles first started helping women who were victims of domestic abuse nearly 15 years ago, she thought she was just going to be a motivational speaker. But after talking to the women, Nixon-Bowles realized her role needed to be much bigger. “I would get all these crazy calls,” she said. “I said,  ‘OK, I think I would be better as a resource center because all these women need resources.'”Nixon-Bowles, founder and president of Women Called Moses, will soon get to further her mission. The nonprofit, which provides crisis counseling, life skills and other resources to women and children fleeing abusive homes, expects to open the doors to its first shelter in December. Nixon-Bowles said the house is vital to the area because there are currently no large facilities in southern Dallas County to take in women and children fleeing abusive situations.

NONE SCHEDULED, PLEASE CHECK BACK

With your contribution(s), we will be able to continue Our Mission in communities.

Join our team as a volunteer and help raise domestic violence awareness.

Not following us? Follow us, like us and start sharing our stories of bringing smiles to this world. 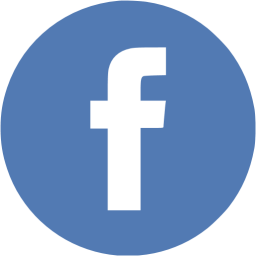 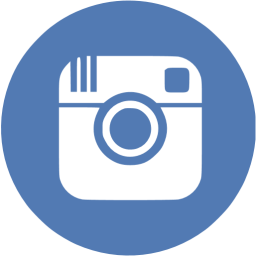 Copyright © 2018. Find One Reason to Smile.
Powered by RamWeb Design